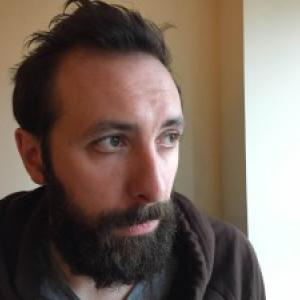 Tom Fletcher was born in 1984 and studied Creative Writing at the University of Leeds.

His short stories have been published by Comma Press, Flax, Nightjar Press, Paraxis.org, The Big Issue in the North, PS Publishing, Two Ravens Press, Centipede Press, Obverse Books, and Spectral Press, amongst others.

He lives in Cumbria.