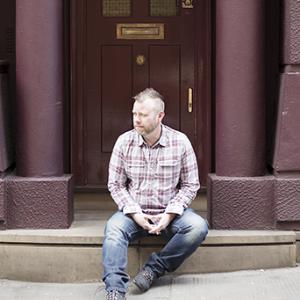 Edward Cox is the award nominated author of The Relic Guild trilogy (THE RELIC GUILD, THE CATHEDRAL OF KNOWN THINGS and THE WATCHER OF DEAD TIME). He has had two novellas published, along with a host of short stories, reviews, articles and poems, and has lectured in creative writing at the University of Bedfordshire, where he also studied in the same subject.

Edward currently lives in the English countryside, where his wife and daughter defend him from the daily attacks of giant spiders. When he’s not sleeping or eating, he likes to pretend to be a ghost, but has, as yet, failed to convince anyone. His favourite pastimes include reading, punching clocks, and dining out on winning the 1987 national roly-poly championship.