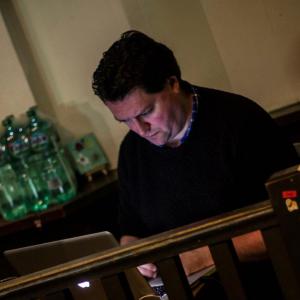 Phil Dyson is a PhD student in the Department of Defence Studies at Kings College London. He works on determinants of British defence policy in the 1960s and 1970s, with particular focus on the Treasury. In addition he looks at post-war naval air power, contemporary insurgency theory and the evolution of British Army doctrine from 1918 onwards. Other interests include science fiction, losing arguments with his cat and relentlessly loud, depressing American guitar music from the 1990s, a subject about which he’s long been threatening to write a book.