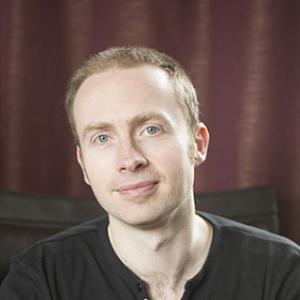 Peter Newman is a fantasy writer. His debut novel, The Vagrant, was published last year by Harper Voyager and is currently shortlisted for a British Fantasy Award and a Gemmell Morningstar award for best newcomer. The sequel, The Malice, is out now! He also co-writes the Hugo nominated Tea and Jeopardy podcast with his wife, Emma, and has written for Fantasy MMO Albion Online.