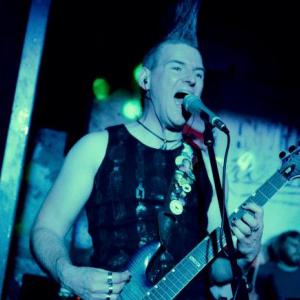 Mike is the internationally-published author of space opera novels Dark Run and Dark Sky. He also helped set up and run Magenta: The Darker Side Of Pink, Nottingham's first gay/bi/straight-friendly clubnight dedicated to playing alternative music, for which he was one of the resident DJs. He's had guest DJ slots at various Midlands nights such as Armageddon, Symbiosis and the Nottingham Trent University's Rock Society clubnight, Assault.