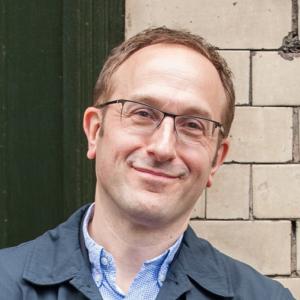 Matthew’s first career was as a professional child actor. From the age of ten, he had roles in TV dramas, in film and on stage at theatres including the Royal Court. After graduating from Oxford with a degree in Mathematics and Philosophy, he began a career in online communications, consulting for a wide range of clients from the BBC to major banks. Since 2008, he has been in public service, using his communication skills to help the British population understand and manage their money. In 2012 Matthew took the Writing a Novel course at Faber Academy. Sockpuppet is his first novel.