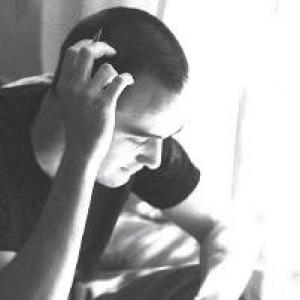 Chris Wooding grew up in a small town in Leicestershire, where not much of anything happened. So he started to write novels. He was sixteen when he completed his first. He had an agent by eighteen. By nineteen he had signed his first book deal. When he left university he began to write full-time, and he has been doing it professionally all his adult life.

Now thirty-two, Chris has written sixteen books, which have been translated into twenty languages, won various awards and been published around the world. He writes for film and television, and has several projects in development.