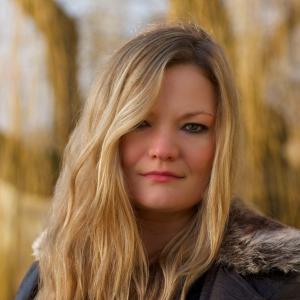 Catriona Ward was born in Washington DC and grew up in the US, Kenya, Madagascar, Yemen and Morocco. She studied English at St Edmund Hall, Oxford followed by the UEA Masters in Creative Writing. After living in New York for 4 years where she trained as an actor, she now works for a human rights foundation and lives in London.

Catriona Ward’s stunning literary debut, RAWBLOOD, was bought at auction by Weidenfeld and Nicolson and will be published in the Autumn of 2015. RAWBLOOD is a masterful re-imagining of the ghost story, drawing on the tradition of Sarah Waters, Daphne du Maurier and Hilary Mantel. By turns chilling, bleak and tender, RAWBLOOD is a powerful evocation of the horror of loss, and a gothic parable with a devastating twist.