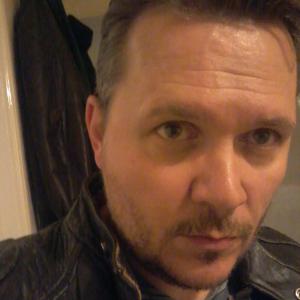 Alan Stevens has written, edited and developed numerous publications on telefantasy series, including Doctor Who and Star Trek, as well as co-authoring Telos guidebooks on Blake’s 7, The Prisoner and original and reimagined Battlestar Galactica. Since the early 1990s, he has produced documentaries, serials and dramas for radio and independent audio release, including the Blake’s 7/Doctor Who spin-off series Kaldor City and the Gothic horror time-travelling adventure Faction Paradox. He runs his own audio production company, Magic Bullet Productions (www.kaldorcity.com).