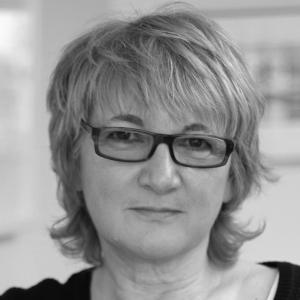 Anne Charnock’s debut novel A Calculated Life was a finalist for the Philip K. Dick Award and the Kitschies Golden Tentacle Award 2013. The Guardian included Sleeping Embers of an Ordinary Mind in "Best SFF books of 2015". Her writing career began in journalism, and her articles appeared in New Scientist, The Guardian and Geographical. She studied environmental sciences at the University of East Anglia and fine art at the Manchester School of Art. Anne writes near-future SF, with occasional forays into contemporary, historical and biographical fiction. Dreams Before the Start of Time will be published in April 2017.